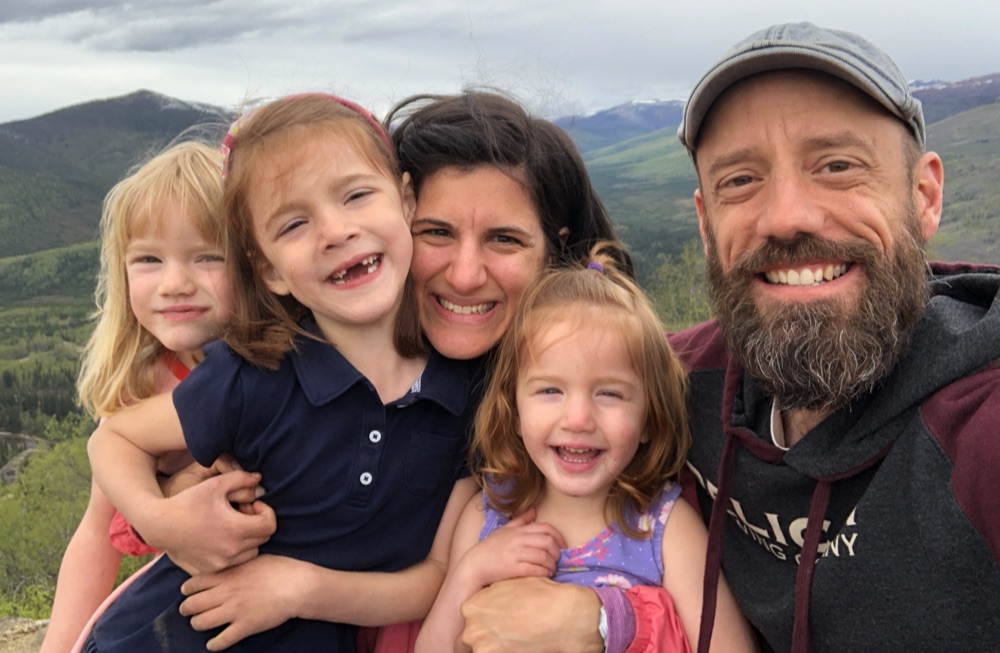 “And Jesus said to Simon, ‘Do not be afraid; from now on you will be catching men.’ And when they had brought their boats to land, they left everything and followed him.” Luke 5:10b-11

Kori and I have been watching the TV series “The Chosen”. The other night we watched the episode based on this passage. Peter had spent the whole night fishing and not caught a thing. The show portrayed Peter as desperate to catch enough fish to pay off his debts or he will lose everything. Jesus shows up and miraculously provides what Peter needs to free him to follow Jesus. He then says to Peter, “Fish are nothing. From now on you will catch people.”

Jesus often did that. He used a physical miracle to catch people’s attention and then addressed the real issue: sin and people’s reconciliation to God. When the paralytic was lowered through the roof to be healed (Luke 5:17-26) the first thing Jesus said to him was “Man, your sins are forgiven you.” Then he healed him to show his authority to forgive sins.

Right now I’m sitting in the house we bought one year ago. I could tell you so many stories of God’s miraculous provision that enabled us to own this house. God used this house to catch my attention and build my faith. But even things like this house are small potatoes compared to Jesus’ great commission of making disciples (Matthew 28:18-20). What a privilege to be a part of building up the Czech church to fulfill her God-given mandate to fish for people.

Greg Strock – Greg and his family are part of a group called Josiah Venture whose call to mission is to raise up young Christian leaders in the Czech Republic through personal discipleship after the example of Jesus.

Watch the video to hear what they have been up to lately!

The Caring Ministry at The Well is for every age and circumstance of life and they are here to help, support and encourage you in any way they can right now.

Please fill out the form below to share your needs and we will be in contact with you soon.

Meet virtually with Pastor Sherry and others for small groups on our current sermon series and to share with us your thoughts and needs so we can support and encourage each other through the changing times.

Pastor Sherry will email you a Zoom.us video link you will click to load the Zoom app on your phone or computer. Please click the link 5 minutes prior to the sessions to give your computer or phone time to install the free app. There is no need to create a login to access to Bible study.